Matt Talbot was declared Venerable in 1975 which means that the Church has decided from a human point of view, he has the qualifications of a Saint. However a physical miracle is required to show Gods approval of this judgement before he will be Beatified and another miracle after that, before he will be canonized.

The Holy father believed that Matt Talbot had been chosen by God as a model for alcoholics and addicts. He was a recovered alcoholic. The program of recovery and sobriety used by him in 1884 incorporated practices very similar to the 12 steps of the program of Alcoholics Anonymous, although these steps were not formulated for another 50 years.

On an otherwise blank page in one of Matt’s books, the following is written:

“God console thee and make thee a saint. To arrive at the perfection of humility four things are necessary: to despise the world, to despise no one, to despise self, to despise being despised by others.”

In all modern psychological fairness, the meaning of “despise” the world and self does not mean the same as it does today. To “despise” the self simply means to recognize how little I am in relation to God and even in relation to the whole of humanity. I “despise” self when I refuse to think so much of my own needs and begin instead to think of the needs of others first.

Devotees of Matt Talbot may be interested to learn that Pope John Paul II wrote a paper on Matt when he was a young man.

Official Prayer for the Canonization of Blessed Matt Talbot
“Lord, in your servant, Matt Talbot you have given us a wonderful example of triumph over addiction, of devotion to duty, and of lifelong reverence of the Holy Sacrament. May his life of prayer and penance give us courage to take up our crosses and follow in the footsteps of Our Lord and Saviour, Jesus Christ. Father, if it be your will that your beloved servant should be glorified by your Church, make known by your heavenly favours the power he enjoys in your sight. We ask this through the same Jesus Christ Our Lord. Amen.”

5 thoughts on “Venerable Matt Talbot, a Model for Catholic Alcoholics” 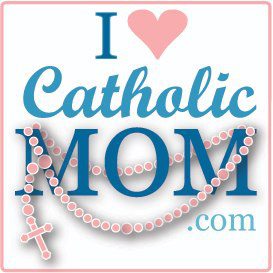 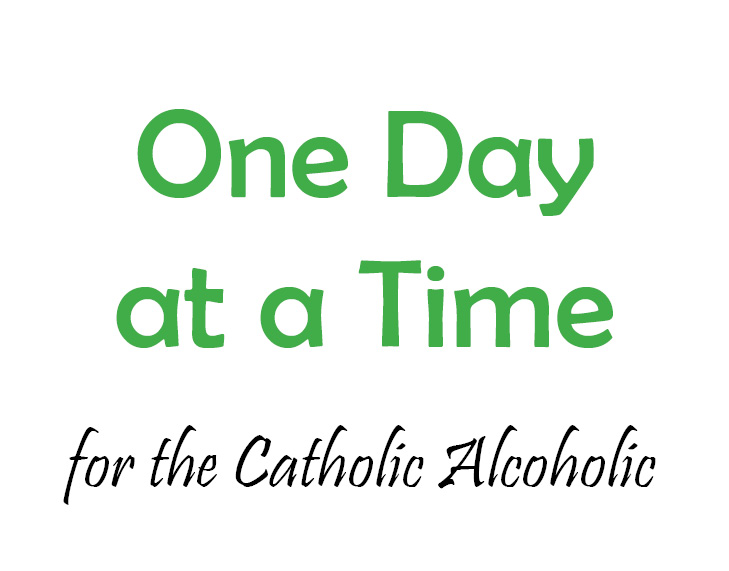 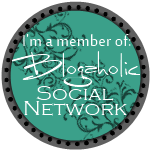 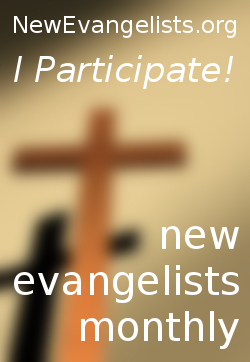 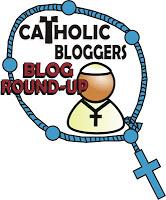